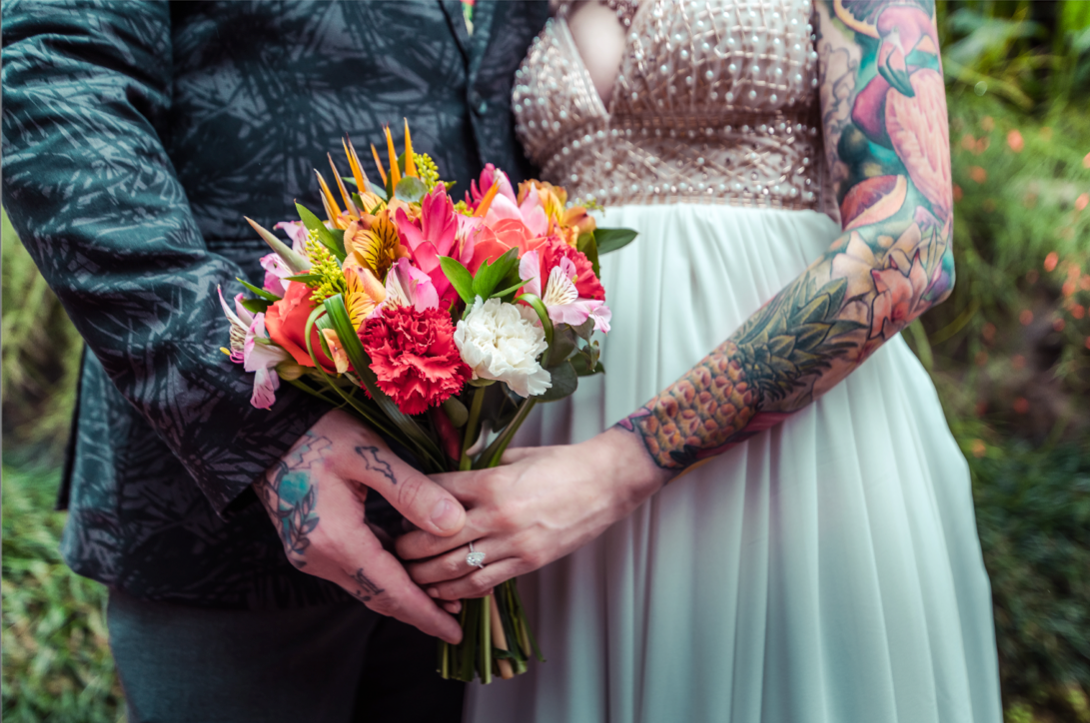 Matt and I met at the first tattoo convention held in Niagara Falls, August 2011. He was a tattoo artist working the show and I was a client getting tattooed by another artist. Most conventions host a competition for the best tattoo completed each day at the show, known as "Best of Day," and my tattoo and Matt's client's tattoo competed in a very close fight for the award. Ultimately, we both got prizes because the judges couldn't select a single winner.

After competing against his work, I started getting tattooed by Matt when I could. I was in Buffalo and he was in the Syracuse area. Sometimes he ended up out my way, other times I drove to him. This was over the next 2 years until I graduated college with a business degree in 2013 and landed a job in the Syracuse area. Living closer to Matt allowed our relationship to grow rapidly.

A year later, the job I had turned out to be awful, so I left, but chose to stay in Syracuse for him. We moved in together, opened a tattoo studio and started a tattoo supply company. He proposed in Nassau, Bahamas on November 1, 2016 (we were down there for another tattoo convention held at the Atlantis Resort). The proposal was at the Ardastra Gardens, a small local zoo. We were surrounded by flamingos -- it was magical! Flamingos have since sort of became "our thing" and we have quite the collection at this point! I was tattooed by Matt on that trip -- a flying fox on a prickly pear -- and we both got semi-matching tattoos in honor of the proposal by another artist friend who was attending the show.

We were married on December 5, 2018, at the La Paz Waterfall Gardens in Costa Rica. We both come from hard-working, farming-oriented families, and our parents have never taken vacations or really spent money on themselves. My parents had never been outside of the US (besides Canada, which isn't a big deal when you live in Buffalo) and his parents from Michigan had never even been on a plane! So we decided the best way to spend our wedding funds was on the trip of a lifetime, bringing our parents with us. The six of us spent three days at the Peace Lodge Resort, the property on the grounds of the Waterfall Gardens, then traveled six hours to the coast for a four day stay at the Westin Playa Conchal (named for the pink-toned sand of the beach that was made of tiny bits of conch shells), so that Matt's parents could see their very first ocean beach. Matt and I stayed an extra two days after our parents left as our personal time and got a second day with our photographer for beach photos. We plan to take another trip soon just for us! 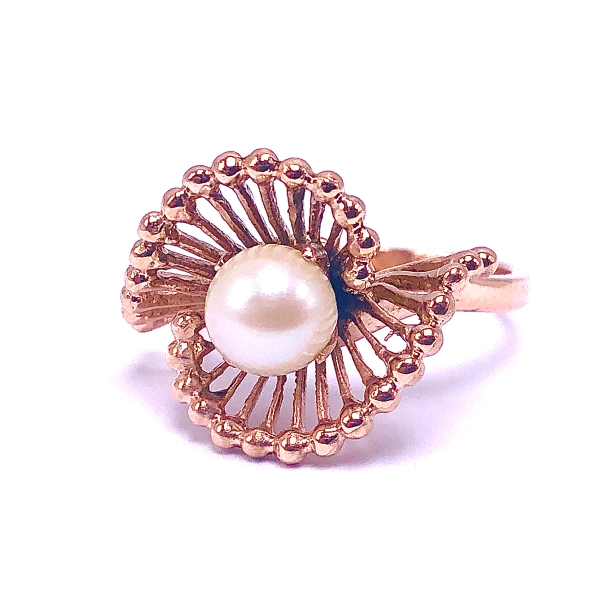 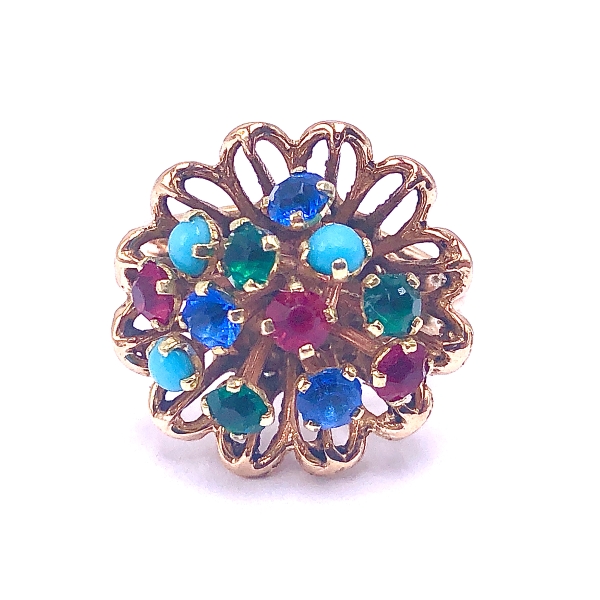 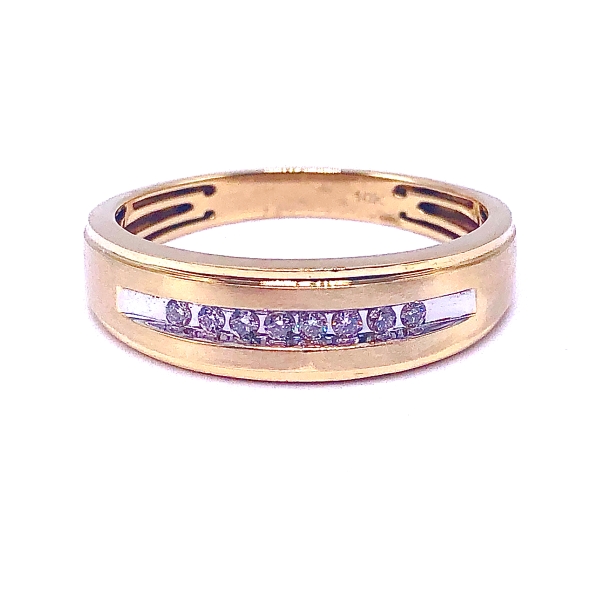 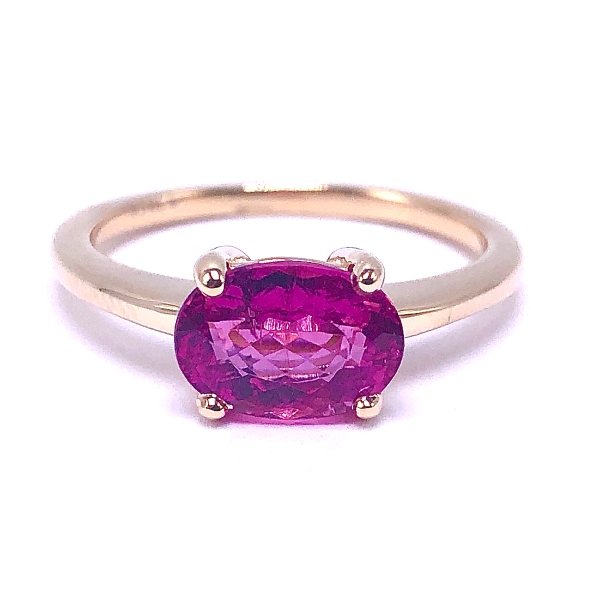 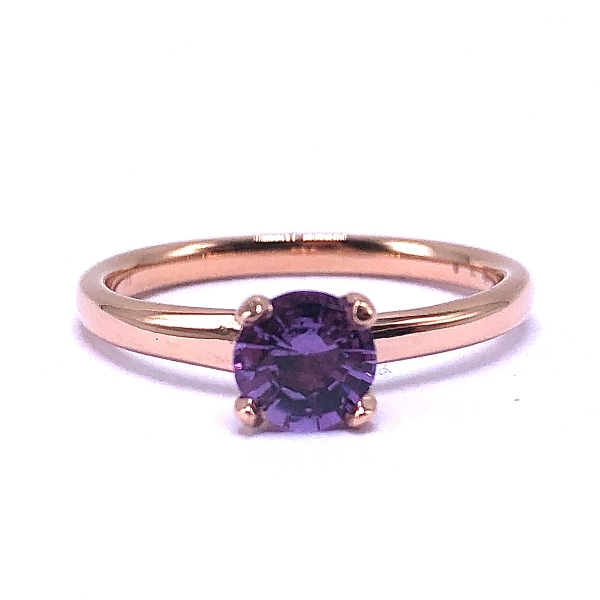 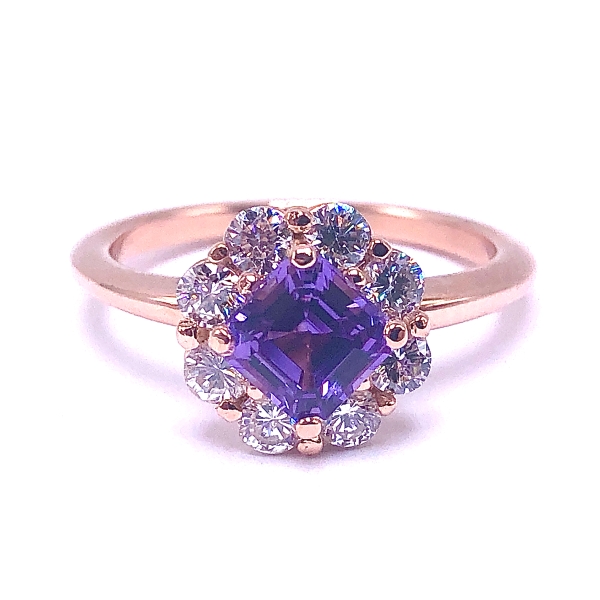 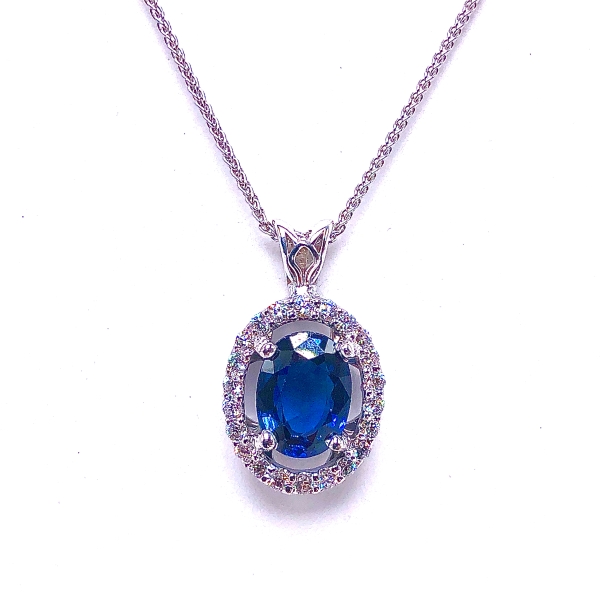 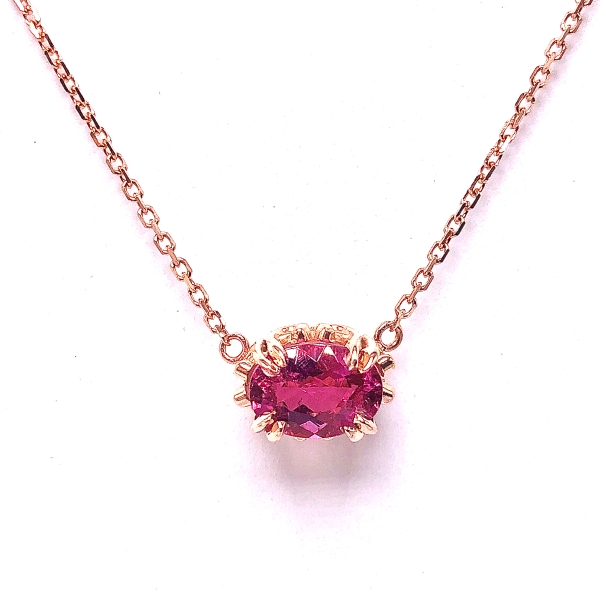 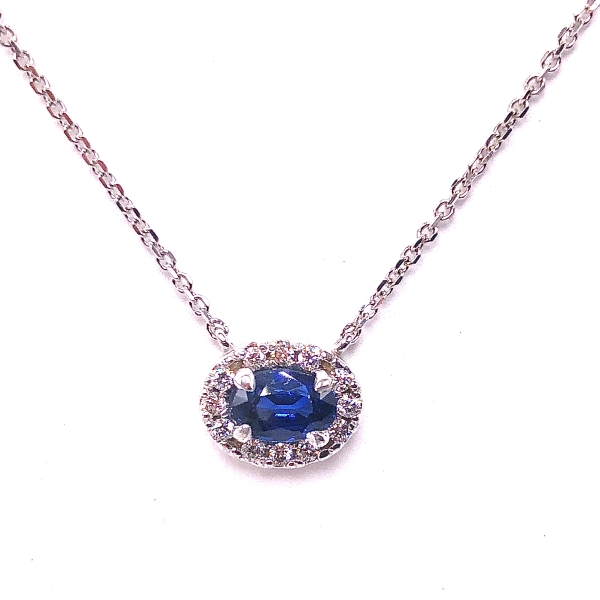 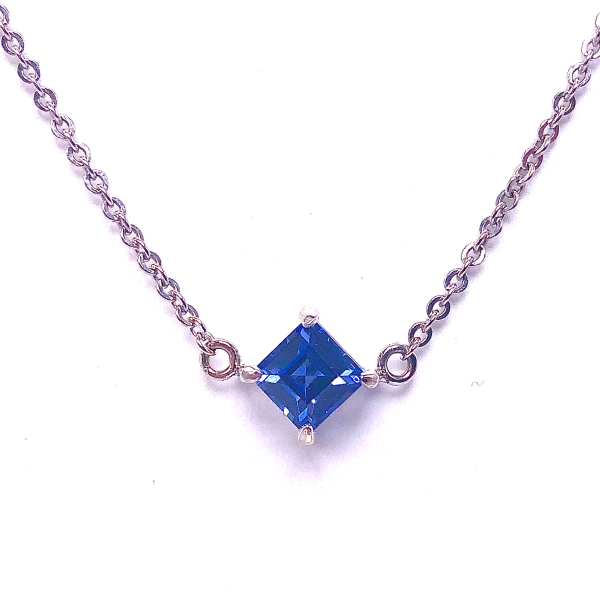 As Central New York’s most professional jewelers, we are proud of our passion for exquisite jewelry and watches and our customers who wear them.

We are a third generation jewelry store proud to be part of the Central New York community.  That’s why we support many local organizations throughout the year.  We live here, work here, and will always be here when you need us.

Our associates are jewelry and watch professionals.  They are continually growing their expertise with our brands including Rolex, Simon G, and GIA.  Our in-house goldsmith is able to repair and restore your treasured jewelry with the care and attention to detail you deserve.

We know purchasing jewelry or a timepiece is important. That's why your satisfaction is always guaranteed. So you can worry less and enjoy more.